It’s been a month since the last update and quite some stuff has happened which led to a massive Galleries update!

(see the Space Marines gallery for all pictures) 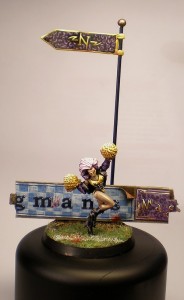 (see the Blood Bowl gallery for more pictures of the cheerleader)

.) Painted miniatures for a videocast show about tabletop gaming! 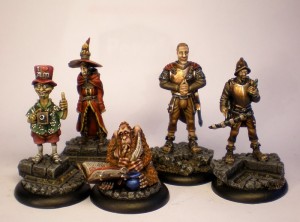 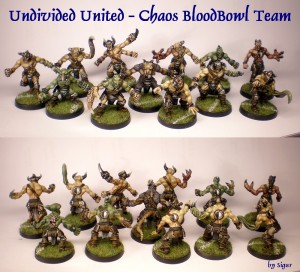 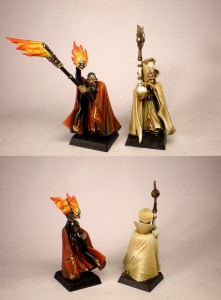 So these Empire guys are what I’ll be mostly busy with the next weeks. 🙂

This entry was posted on Thursday, February 3rd, 2011 at 18:05 and is filed under Uncategorized. You can follow any responses to this entry through the RSS 2.0 feed. You can leave a response, or trackback from your own site.